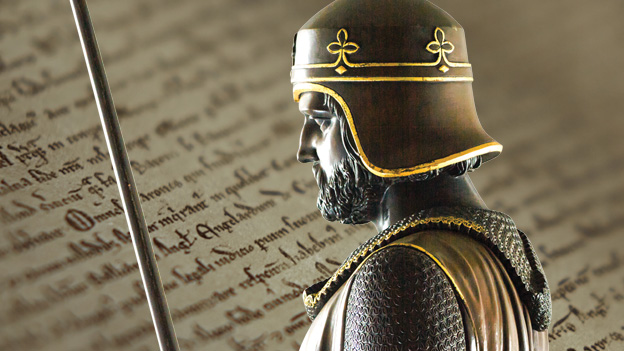 Today, 15 June 2017, marks the 802nd anniversary of the Magna Carta, a document that has played a crucial role in the development of human rights, liberty, and the rule of law all around the world.

END_OF_DOCUMENT_TOKEN_TO_BE_REPLACED

Order of the Garter 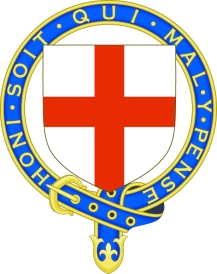 On this day, 23 April, in the year of our Lord 1348, the Most Noble Order of the Garter, the highest order of chivalry and the third most prestigious honor in the United Kingdom, was founded. The Order is dedicated to Saint George, England’s patron saint.

The Order’s emblem is a garter with the motto “Honi soit qui mal y pense.”—”Shame on him who thinks evil of it.” Members of the order wear this emblem on ceremonial occasions.

At the time of its foundation, the Order consisted of King Edward III, together with 25 founder knights, listed in ascending order of stall number in St. George’s Chapel. They are all depicted in individual portraits in the Bruges Garter Book, circa 1431.

Listed below are my ancestors who founded or were inducted into the Order of the Garter:

END_OF_DOCUMENT_TOKEN_TO_BE_REPLACED 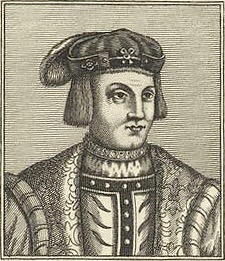 Born circa 1373, John Beaufort was the eldest child of John of Gaunt, 1st Duke of Lancaster, and his mistress Katherine Swynford.

In both 1390 and 1397, John and his siblings were declared legitimate by Parliament, as well as by the Pope in September 1396, after his parents were married. Despite being made legitimate by both the church and state, Henry IV barred John and his Beaufort siblings from succession to the throne, even though they too were the grandchildren of Edward III.

END_OF_DOCUMENT_TOKEN_TO_BE_REPLACED

Circa 1176, William de Longespée was born. He was the illegitimate son of Henry II and  Ida de Tosny, who married Roger Bigod, 2nd Earl of Norfolk  (my 26th great-grandfather through their son Hugh) in 1181.

END_OF_DOCUMENT_TOKEN_TO_BE_REPLACED 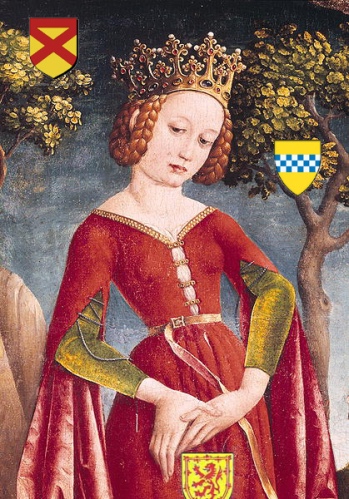 Marjorie was the only child of Robert the Bruce and Isabella of Mar. On 12 December 1296, soon after Marjorie’s birth, Isabella died; she was only 19.